By Bureau Correspondent on November 23, 2017Comments Off on Cable Companies Excited To Include Websites You Don’t Want In Your Internet Package 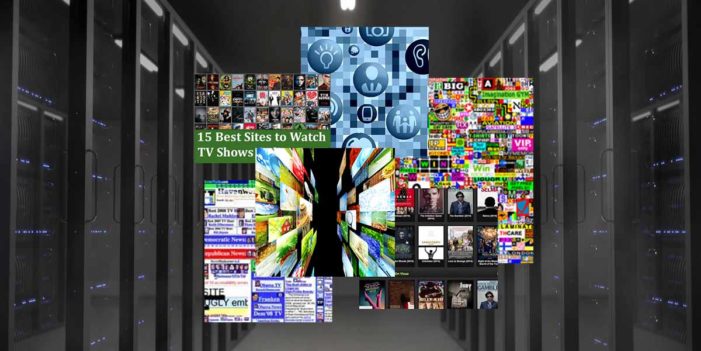 While the decision of the Federal Communications Commission to eliminate net neutrality was questioned by many people, cable companies across the country were excited to announce a new slate of websites you don’t want to visit that will now be part of your home internet package.

“Finally we can now incorporate websites that have been revenue-challenged into cost-effective packages for our customers,” said a Comcast spokesperson, “giving people access to additional websites that they otherwise would never have visited in a million years.”

“For example, not many people know about a website for the exciting TV show ‘Taken’, produced by our parent company, NBC. Now we can include that website in our internet package pricing, and defray the costs for ‘Taken’ by spreading them among other sites, like for the weather, news, and local school systems.”

“People get the websites they want, and also get to support a lot of great NBC content that they wouldn’t otherwise have chosen.”

It’s All About Choices

Said trade industry representative Silas Malum: “the public isn’t generally aware of the costs involved to produce the content they enjoy in their home internet packages. Thanks to the end of net neutrality, providers can recoup costs for the exciting content they are producing by adding them to your monthly bill.”

“For instance, Time Warner used to have to depend on website traffic and advertising revenue to pay for the expensive website built around the CW reboot of the 1980’s show ‘Dynasty’. Now that net neutrality is a thing of the past, it’s soon-to-be parent AT&T can just add the website for ‘Dynasty’ to your sports package.”

“The consumer wins because they get more choices, and the internet providers win, because consumers will pay them more money.”

Some customers, however, were unsure about the new rules. “We only have one provider in our area, Cablevision. So what choice do I have?” said Marly Denson of Roanaoke, Virginia.

“I don’t like movies, but if I want to watch cat videos, I guess I’ll just have to pay for the Sundance Channel website, too. But that doesn’t mean I’m going to look at it.”