By Bureau Correspondent on March 30, 2018Comments Off on Nation Desperate For Voice Of Moral Authority Turns To NBA Franchise 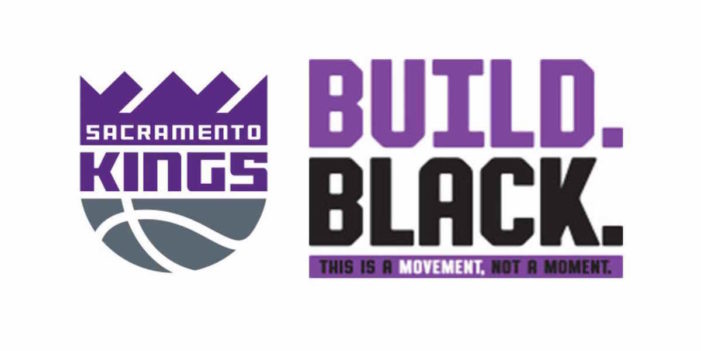 Beset by increasing monthly streaming subscription prices, stolen personal data, school-to-prison pipelines, runaway health care costs, and the endemic gerrymandering of its electoral power, the people of the United States have been searching for a champion of principled values to help them make sense of the confusing world around them.

And so the nation breathed a sigh of relief this week when the Sacramento Kings of the National Basketball Association, currently in twelfth place in the Western Conference, stepped forward to guide them to an understanding of how to be a better human being.

“Finally, somebody who can give us a sense of ethical clarity in our lives,” said Raye Beecher who sells circus peanuts in a concession stand at the Kings’ arena. “We need someone to show us the way. And I look forward to the ownership group and players laying the foundation for how we can be better listeners as a people, and practice forgiveness while fighting for our dignity in this disconcerting world.”

The Kings franchise, which has played in five different US cities over the course of a century, is one of the more storied NBA teams in the country.

“It’s true they were sponsored by a liquor company when they originated in New York as the Rochester Seagrams,” said sports reporter Damien Prytsky of the Sacramento Herald. “And they are in the bottom third of the league in terms of payroll, and struggle to make the playoffs each year.”

“But, as sports franchises go, they’re an elder statesman. So, that does carry a little more weight when they speak out.”

“And when you have a president who is calling people low class slobs, dummies, and worse every day on Twitter, at some point a sports team starts to look like a decent option as far as providing the average person a path to a richer understanding of the universe,” Mr. Prytsky added.

Rashid Borwood, who washes dishes in a Sacramento hotel, was willing to give them a chance. “These Kings seem like nice enough guys – so I’m inclined to listen to what they have to say.”

“I’m sure there’s a PR angle to it for the team, but really, if given the choice for someone to trust between the leaders in Washington, the evangelical preachers who turn a blind eye to what’s going on, cable TV pundits, Hollywood types, and the Kings? Well, that’s kind of a no-brainer if you ask me.”

Plans for a march on Washington to promote dignity, equality, and “The Freedom to Practice Three-dom” will be announced at a press conference following Friday’s game against the Cavaliers.