By Bureau Correspondent on December 27, 2018Comments Off on Humor Site Blocks Local Man With Better Sense Of Humor 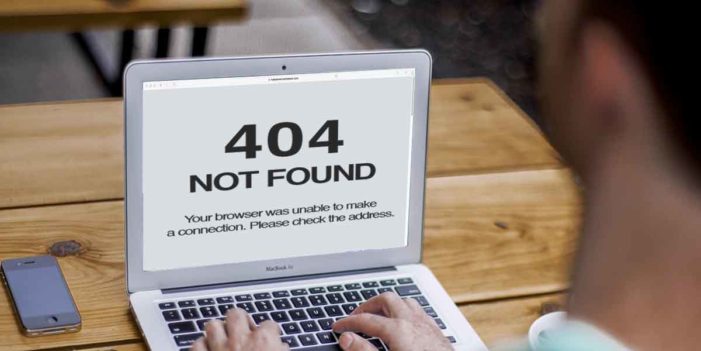 Saying they did not wish to further antagonize someone already possessed of a better sense of sentence structure, mechanics and comedic timing, a humor site this week announced they have decided to block the IP address associated with a local man’s home to prevent him from reading its articles.

“While counter-intuitive from a subscription standpoint,” read a statement posted online on the humor site’s ‘About Us’ page, “we felt it was not in the interests of either the publisher, or the man in question, to continue allowing him to access our material.”

The man, who has emailed the editor repeatedly complaining about the poor writing, stale ideas, and general unfunniness of the self-described “destination for all things comedy”, was reportedly unfazed by the 404 error he encountered after being blocked – and as of press time, had already moved on to an article in Slate about the difficulty of finding a host for the Oscars.