President Resigns After Photo Surfaces Showing Him In Orange Face

By Bureau Correspondent on February 16, 2019Comments Off on President Resigns After Photo Surfaces Showing Him In Orange Face 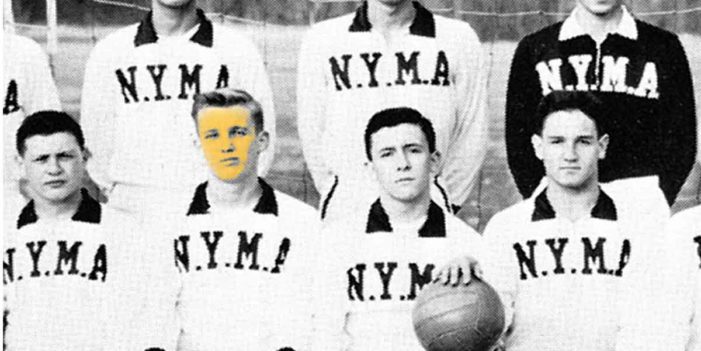 Demonstrating that no one is immune from the repercussions of youthful indiscretions, President Trump this week was forced to resign when a photo surfaced showing him dressed up in orange face during his college years, presumably as a joke.

After initially apologizing for wearing the orange makeup as a prank, and then later denying the person in the photo was him, the president stepped down under pressure for what is considered an offensive caricature of people with a normal tan.

While the White House released a statement defending the president, sources inside the administration admitted that it did appear to be President Trump in the photograph. “Am I proud of everything I did as a teenager? Certainly not,” said a staff member off the record.