By Bureau Correspondent on March 13, 2019Comments Off on Elite Ivy League Water Polo Players Admit Not Really A Thing 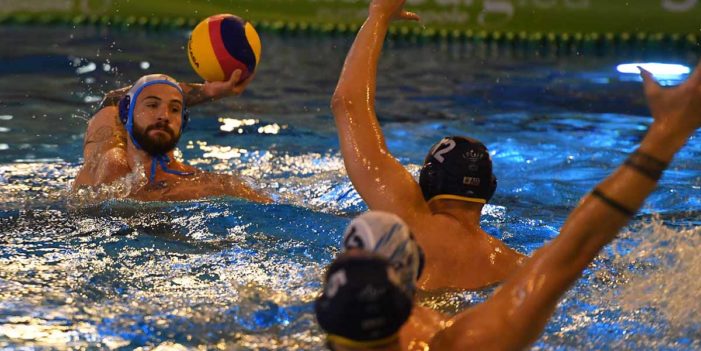 Under questioning in the wake of college admissions scandals sweeping the country, water polo players from several prestigious Ivy League universities called a press conference today to announce that water polo is not really a sport.

“There is no such thing as water polo,” said Brock Gavin, captain of the Yale water polo club, also known as the Yale Wackenpoolers. “The whole thing is completely made up.”

Apparently invented to allow the children of wealthy Americans to gain admission to prestigious colleges by batting a rubber ball over a net in a swimming pool, water polo has been a fixture in Ivy League athletic competition for over a hundred years.

“Most of the time we spend just splashing around,” said John Dillinsworth of the Harvard Aquavitae, a team whose alumni includes Franklin Delano Roosevelt, Rutherford B. Hayes, and Natalie Portman.

While scholarship estimates for the nation’s elite water polo players in college run into the tens of millions of dollars, players insisted there was absolutely nothing organized about it. “A few of us would play catch over the net with the ball in case anyone was watching,” said Mr. Dillinsworth. “And there was usually a guy with a scoring table who turned over some numbered cards. Frankly I’m amazed no one asked more questions,” he told a room full of stunned reporters.

After hearing of the revelations, the NCAA said they would review their procedures for sport accreditation, and promised a full accounting of how exactly they missed the fact that there were no formal rules for water polo, let alone any scores reported. A full report is expected to be released in the back pages of the financial section of the Wall Street Journal sometime after hell freezes over.