By Bureau Correspondent on April 4, 2019Comments Off on Florida Man Demands Judge Arrest Jury That Acquitted Him 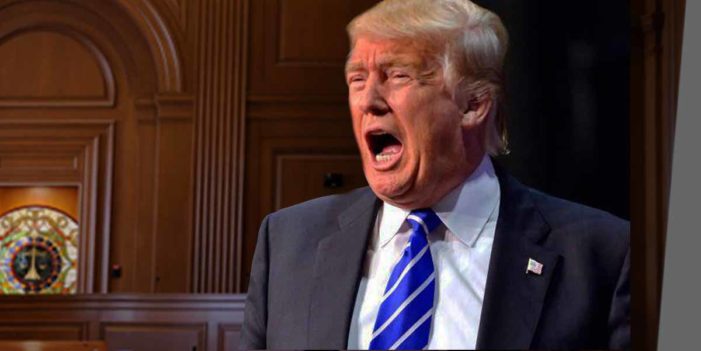 Unsatisfied with a verdict of “not guilty” returned in his recent trial which reportedly exonerated a Florida man of accusations of illegal activity, the man, now free to go about his life and never mention the trial again, immediately demanded the judge arrest the jury and begin a new trial immediately.

“This jury should never have sat down in their chairs,” the man declared. “This was a witch hunt from day 1, and all of these jurors should be put on trial. In fact, forget the trial, they should just go straight to prison.”

While the jury declined to hold him responsible for any of the crimes he was accused of, the Florida man railed for an hour about how crooked the jury was. “These people are evil people,” the Florida man yelled as a bailiff escorted him from the building. “The system is TOTALLY rigged! They should be locked up – and throw away the key!”

Although as of press time the man had nearly been escorted off courthouse property, sources say the judge could still hear him yelling in the distance and had decided to haul him back in to the courtroom for contempt. Sentencing was scheduled to begin immediately.