By Bureau Correspondent on May 15, 2019Comments Off on Alabama Passes Law Protecting Right Of Rapists To Spread Thru State’s Gene Pool 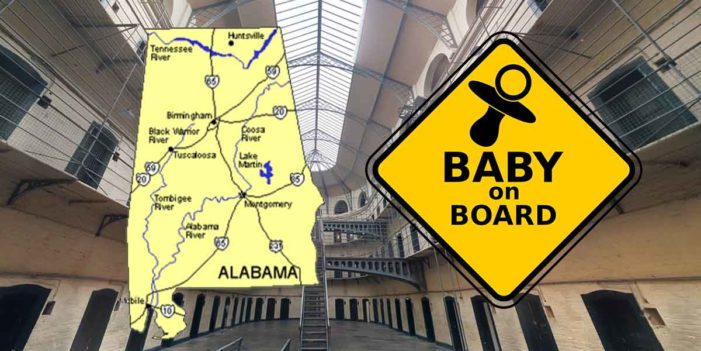 In a landmark law recognizing the rights of rapists to see their unborn progeny brought to term by their victims, the Alabama legislature this week voted to ensure those who commit violent sexual assault will be able to pass along their genes to the general population with each successful pregnancy.

“For too long, rapists have been treated as second class citizens by our legal establishment,” he said. “Our DNA is just as good as the DNA of non-raping men – and should be allowed to proliferate throughout the state and contribute to the biological makeup of all Alabamians. “

While critics contend that forcing a rape victim to give birth to the child of the perpetrator will be an emotionally scarring experience resulting in thousands of unwanted babies becoming wards of the state, lawmakers said that giving rapists the right to sow their seed outweighed any concerns.

“Whereas certain women who’ve been raped might prefer not to give birth to a rapist’s child,” said State Senator Warren Bonafides, “no rapist’s sperm should be prevented from contributing to the great miasma of chromosomes that make up the good people of Alabama. To do so would be unconscionable.”

As of press time, lawmakers were busy assuring citizens that any increase of violent behavior in rapists’ children would likely be offset by the very family-oriented genes of births resulting from incest.