2 Dead, 3 Injured After Man Accused Of Being Fan Of Good Governance

By Bureau Correspondent on November 23, 2019Comments Off on 2 Dead, 3 Injured After Man Accused Of Being Fan Of Good Governance 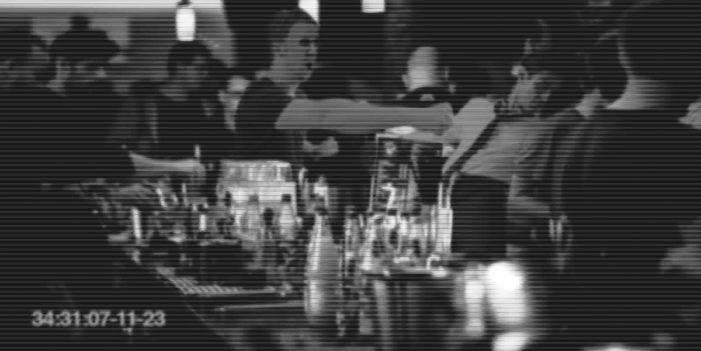 A brawl erupted on Saturday night at the Welmington Town Hall Pub And Brewery that left 2 men dead and sent others scurrying after a local man accused another patron of favoring transparent, efficient and accountable government.

The fight, which began shortly after 2AM, followed a brief exchange between two men. “I heard one of the guys shout ‘elitist cabal’ a couple times,” said Ry Millwater who works at the bar, “and the other one said something about free and fair elections, and then all hell broke loose.”

As customers ran for the exits, the two men pummeled each other using handles ripped from the beer tap selection and anything else they could find. “The big guy had blood running down his face but was still sputtering about the consensus of voters, and then his buddy grabbed the seat off a bar stool and said I’ll show you how a globalist takes care of business.”

Others participating in the fight included a group of environmentalists concerned about sustainability, a Libertarian objecting to the use of eminent domain, and several doctors upset over tort reform.

As of press time, police had interviewed 27 people in connection with the disturbance, and were examining security camera footage to determine the cause of the fight. However, Sargent Mike Busker said it’s unlikely that anyone will be charged due to the poor quality of the arguments.