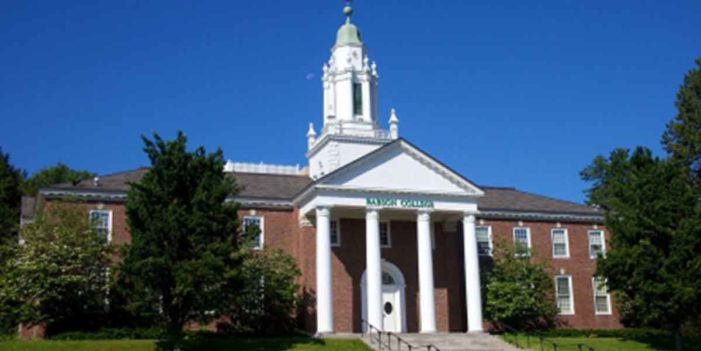 After firing an adjunct professor this week for alerting Iran about important American cultural institutions on Facebook, Babson College today announced they were beginning a PR campaign to warn the public about a popular news site called ‘The Onion’, which reportedly has been “making up their news stories out of whole cloth for years.”

The site, according to a Babson press release, fabricates their reporting “with a complete and utter disregard for the truth.”

“The college is still researching the site,” said almunus and prominent booster Walter Mattinglyson, “but so far they’ve uncovered many highly suspect stories: for instance, ‘U.S. Plagued By Widespread Website Crashes After Mouse Gets Into Internet’ and ‘Excited Park Rangers Announce Lincoln Memorial Actually A Girl’ contain wild inaccuracies and even many downright fictions.”

“Apparently this publication has been doing this for decades,” he continued. “There may be thousands of these things.”

While the college felt it was their duty to warn the public through a series of billboards and PSAs, they decided against any legal action after learning that the Onion is still considered America’s Finest News Source by many Americans looking for an affordable business school on the east coast.