By Bureau Correspondent on August 2, 2017   Business 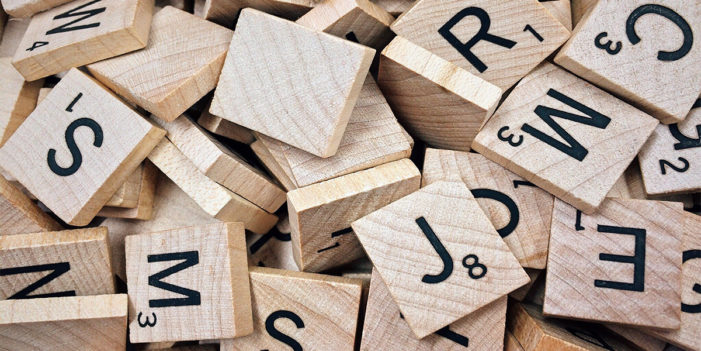 WALL STREET – Predicting which shares will go up in price on the stock exchange can make or break a trader’s career. And with the unpredictability of the current administration in the White House, it has become even trickier to figure out how individual companies may perform in the future. However, hedge fund manager […]

CEO Asks For Clarification From Board Why He Is Being Paid So Much Friggin’ Money? 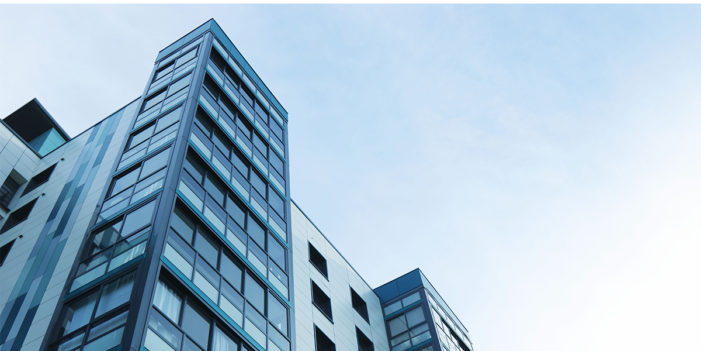 NEW YORK – In an effort to gather more information from his company’s board of directors regarding his compensation, a CEO this week sent a letter requesting clarification on why exactly he is being paid “so much friggin’ money”? The letter, prepared by his Executive Assistant and addressed to the Chairman of the Board, was […]

Billionaires Offer Help for Middle Class: Release Guide On How To Be Poor

By Bureau Correspondent on June 3, 2017   Business 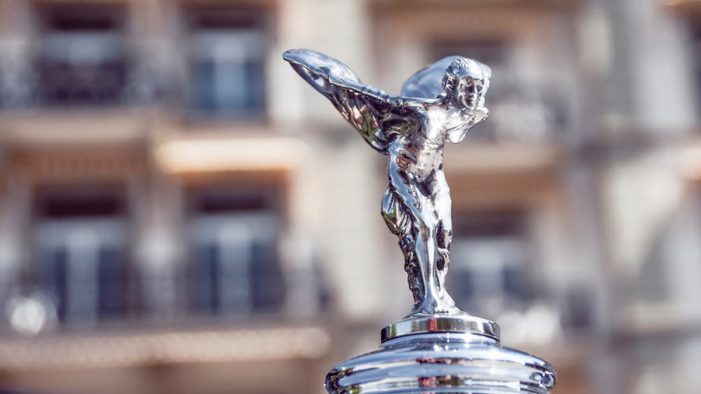 NEW YORK, NY – In an gesture of camaraderie toward the American middle class, a consortium of billionaires released an instructional book for those learning to do more with less in today’s economy. The book, titled “Guide On How To Be Poor In The United States,” contains helpful tips on how Americans can cope […]

By Bureau Correspondent on June 1, 2017   Business 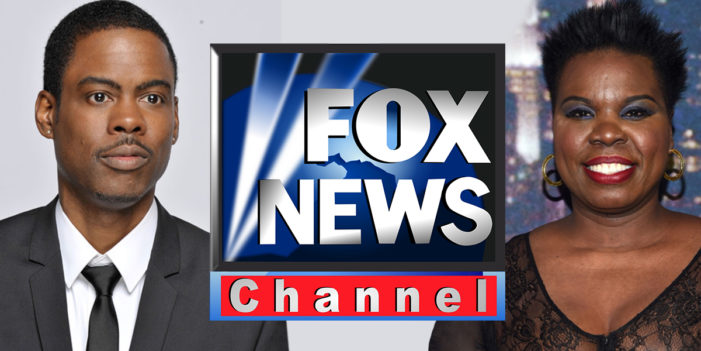 NEW YORK, NY – In a frank admission that the humorous nature of their programming was just not getting thru to the general public, Fox News Channel surprised more than a few industry insiders today when they named Leslie Jones the new CEO of Fox News, and Chris Rock as Chairman of the sprawling […]

Trump Clears Way For Americans To Do Ridiculously Hard Work

By Bureau Correspondent on February 22, 2017   Business 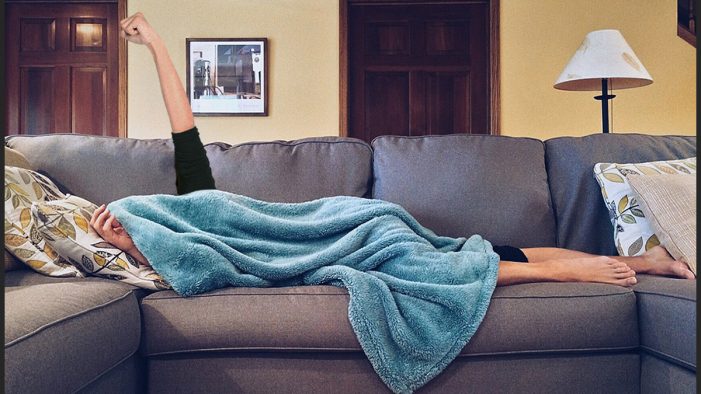 UNITED STATES OF AMERICA – Across the country jubilant Americans, who have been trapped on sofas and couches for years watching TV and surfing the internet, leapt to their feet today as President Trump continued to clear the way for them to become office cleaners, farm hands, stockyard workers, and roofers. “I’m afraid of […]

By Bureau Correspondent on February 4, 2017   Business 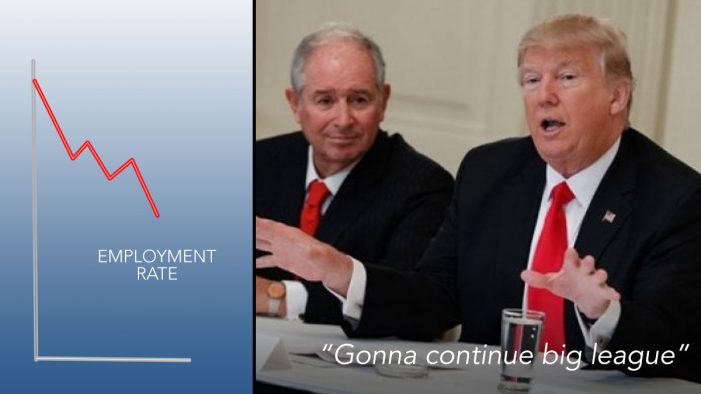 WASHINGTON DC – President Donald Trump exalted over recent statistics from the Department of Labor today as they showed that more people are fighting over available jobs, and unemployment rose. “I think that it’s gonna continue big league,” Trump said. While overall job numbers are up, with the Department reporting the US added 227,000 jobs […]

New Board Game Unveiled For 2019: Monoporiskoly 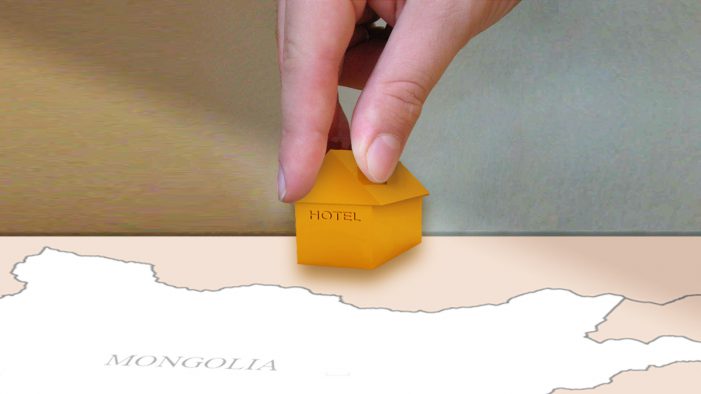 STOCKHOLM, SWEDEN – A new board game unveiled this week in Stockholm will be ready for distribution in time for summer gift buying. It’s a mash-up of some of the best-loved games in history, and the makers believe it will be a big hit with upscale millennials. Called “Monoporiskoly”, the game is played by 4-6 […] 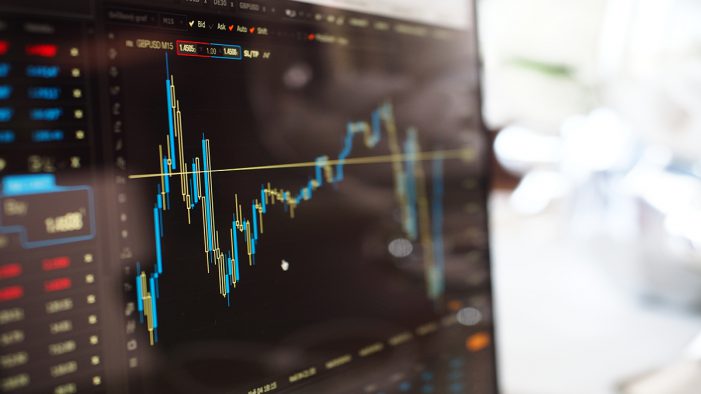 NEW YORK, NY – Investors today on Wall Street applauded the announcement of a new index to track stocks that more transparently shows the growing inequality of wealth in the market. Made up of an amalgam of 172 stock prices, the index reflects a wide range of industries. Everything from manufacturers of hard good such […] 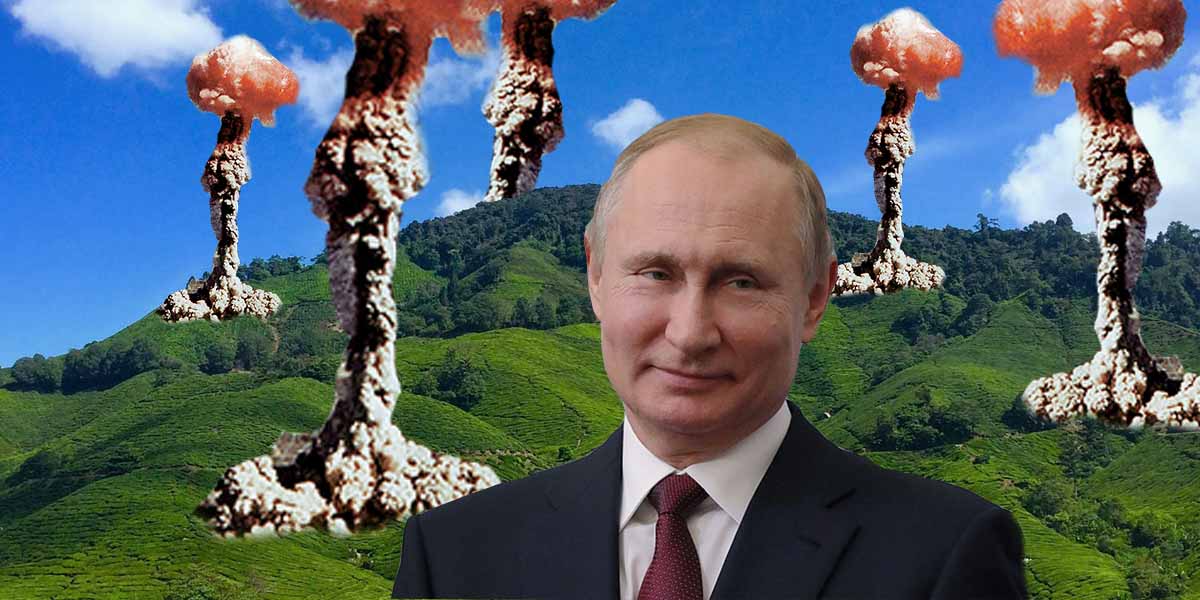