By Bureau Correspondent on November 3, 2017   Politics 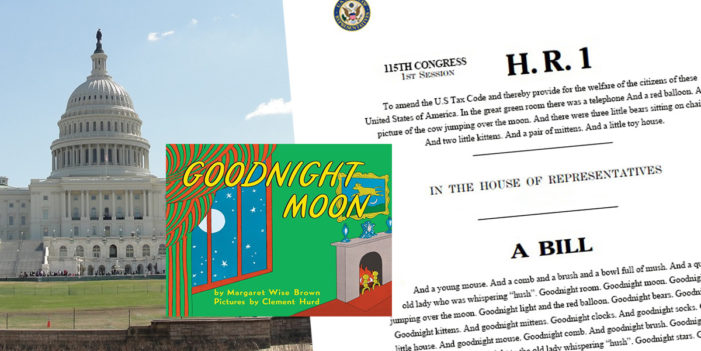 WASHINGTON DC – In a parliamentary move designed to lull members of congress into a stupor before voting, the House Ways and Means Committee this week inserted text from the beloved children’s book “Goodnight Moon” into the preamble of the President’s tax reform bill.   Seldom Used Tactic The “Goodnight Moon Maneuver” as it […] 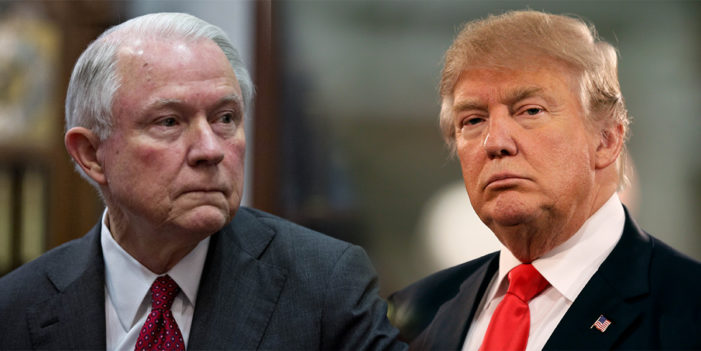 WASHINGTON DC – The unhappy surprises continued unabated for the embattled 45th President this week when an aide close to him pointed out that the nation’s Attorney General is not named Jeff Secessionist, but is in fact, Jeff Sessions. Mr. Sessions, who was hand-picked by Mr. Trump to lead the justice department, said that he […]

Trump Admits Chief Strategist Bannon Must Be An Imbecile

By Bureau Correspondent on April 1, 2017   Politics 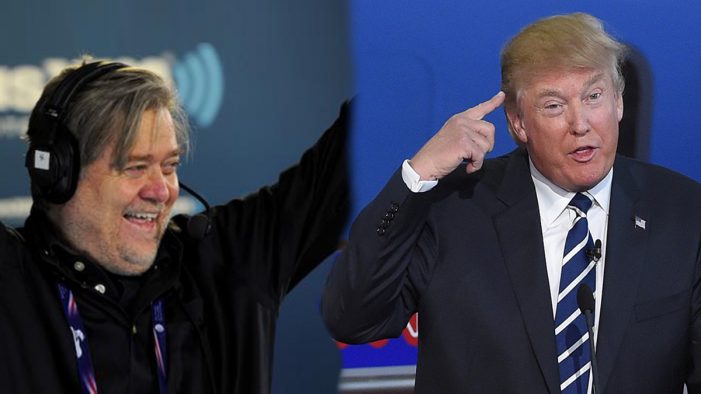 WASHINGTON – Disclosures by the White House Friday, which exposed the assets of as many as 180 senior officials to public scrutiny, forced the President of the United States to face a difficult reality early this morning: his Chief Strategist, Steven Bannon, was worth less than 50 million dollars. “I was very surprised to […]

By Bureau Correspondent on March 7, 2017   Politics 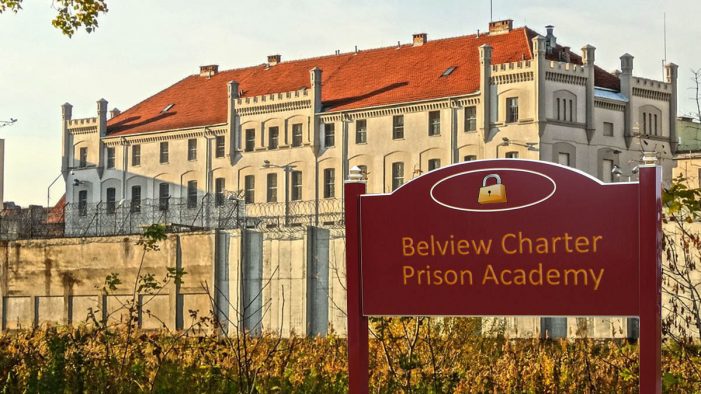 LEAVENWORTH, KS – In an effort to expand the choices available to communities for imprisoning their citizens, the Trump administration today announced a new initiative to encourage entrepreneurs to come up with new ways of locking people up. The brainchild of HUD Secretary Ben Carson and Education Secretary De Vos, new “Charter Prisons” will allow […]

By Bureau Correspondent on March 2, 2017   Politics 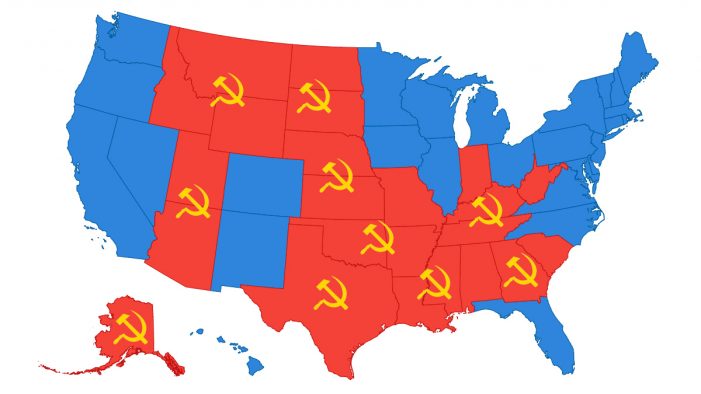 UNITED STATES – Red States across the country were a little confused this week to find out that being a red state did not necessarily mean the thing they originally thought it meant. “Yeah, I definitely thought it was something else entirely,” said Daniel Trimble of Katchtaw, Kentucky. “The media always talks about us […]

By Bureau Correspondent on February 15, 2017   Politics 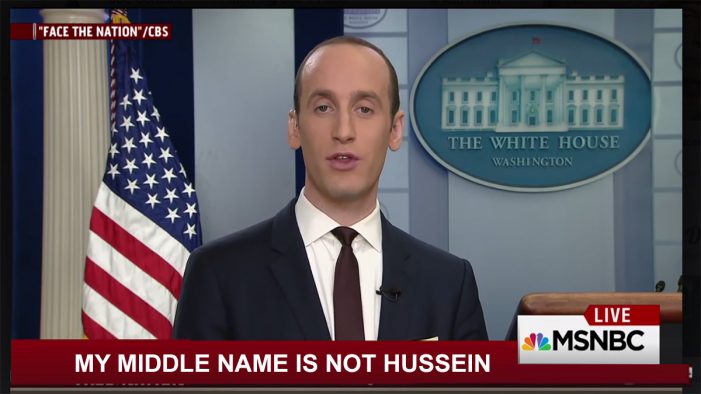 WASHINGTON DC – Responding to a feverish outpouring of untrue internet rumors that have been sweeping thru social media, the White House today took the unusual step of confirming that White House Aide Stephen Miller’s middle name is definitely not Hussein. While completely unfounded, the “Stephen Hussein Miller” rumor has gathered steam on Reddit, Twitter, […] 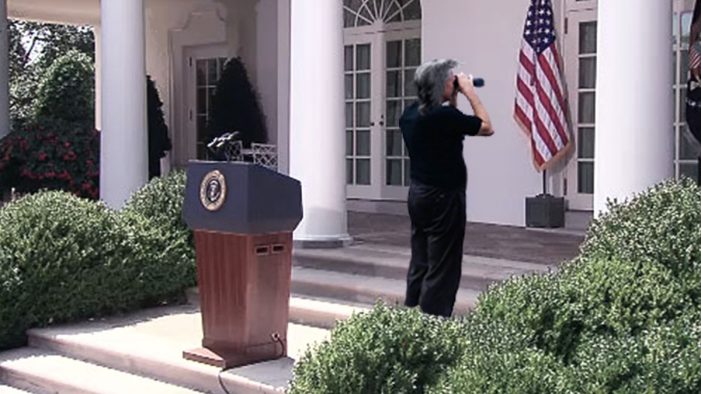 WASHINGTON, DC – Consummate outsider and now Chief Strategist Stephen Bannon began his work day on Thursday in a familiar posture at the White House: standing outside in the Rose Garden looking in thru a window. Mr. Bannon, renown for being an outsider influence on Donald Trump’s campaign, often courted fringe elements during his time […]

Action Bronson To Head New US Department of Ancient Astronauts

By Bureau Correspondent on January 7, 2017   Politics 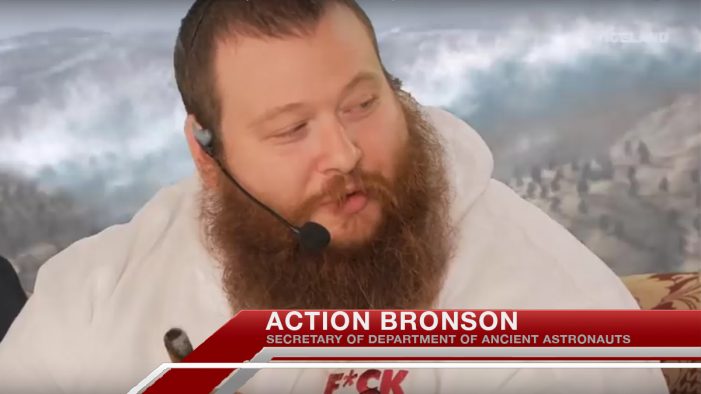 ANNAPOLIS, MD – In a sign of the incoming Trump administration’s priorities, Homeland Security today announced the creation of a new Department of Ancient Astronauts, and said that noted rapper, chef, and ancient astronauts authority Action Bronson had been tapped as its new chief. Long a subject of controversy, inter-planetary visits from aliens in the […]

By Bureau Correspondent on January 5, 2017   Politics 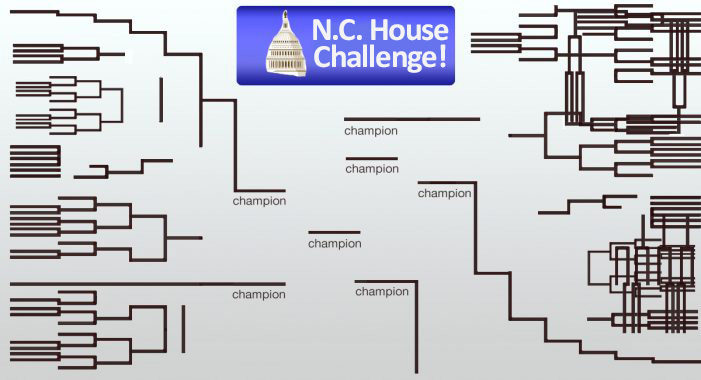 Doorknob Declares It Will Run for President in 2020 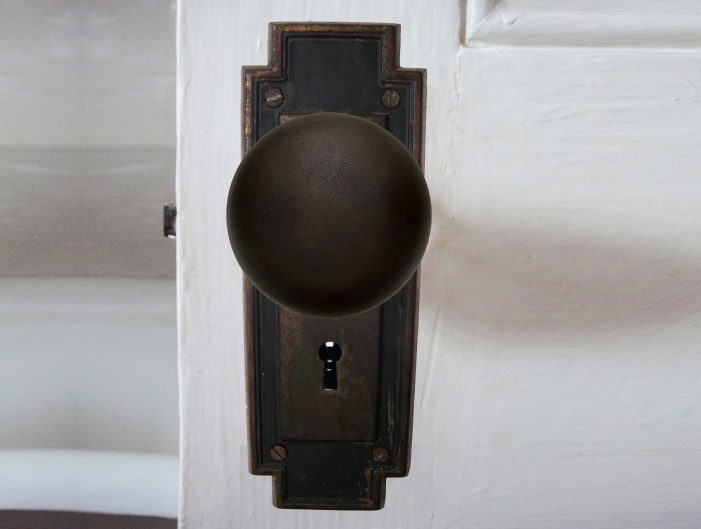 COUNCIL BLUFFS, IA – Anticipating a wide open race in the coming years, a doorknob in Council Bluffs, Iowa, has become the first candidate out of the gate to declare its candidacy for the 2020 United States presidential election. The doorknob, a Craftsman-style knob mounted on a bronze escutcheon, does not identify with a particular […]