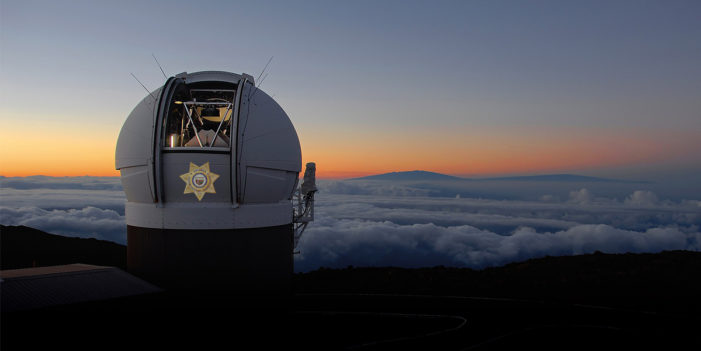 FLAGSTAFF, AZ – High above the Arizona desert, a western-banded gecko forages for food along the base of a Seguaro cactus. The lizard seems unconcerned that just a few meters away, the giant lens of a 34-inch refracting telescope quietly hums as it adjusts to the changing night sky. And so the quiet work […] 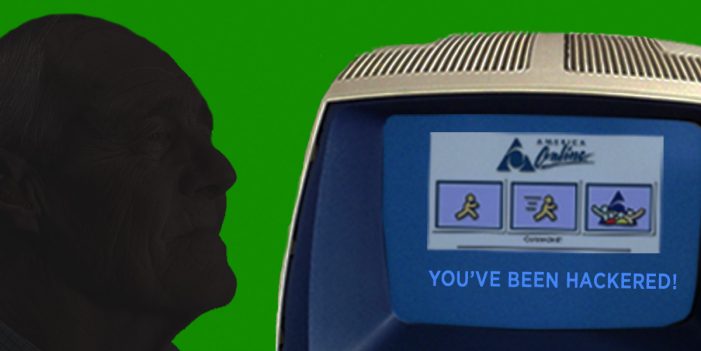 ST LOUIS, MO – Back when dial-up connections were the only means of accessing the world wide web, and hearing “You’ve Got Mail” was the first experience many had with the new technology, America Online was the conduit of choice for most Americans to connect to the internet. And just as the cyber criminals […]

Millennials Agree Via Text To Replicate Species And Save Human Race 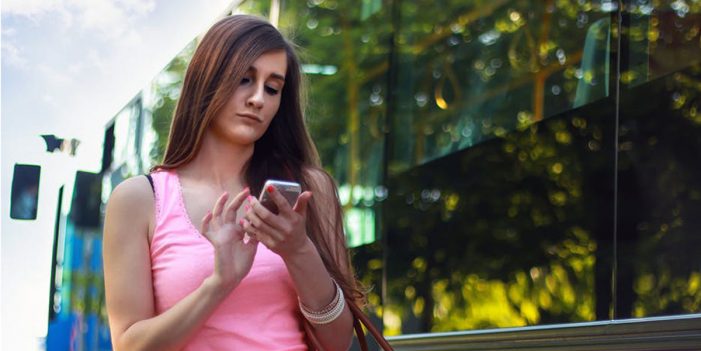 EARTH – Humankind was saved from impending extinction on Thursday when Millennials around the globe agreed via text that they would set down their phones long enough to do what was necessary to procreate. The agreement, which started via Snapchat, migrated to WhatsApp and was finalized in SMS, outlined the terms of Millennial participation […] 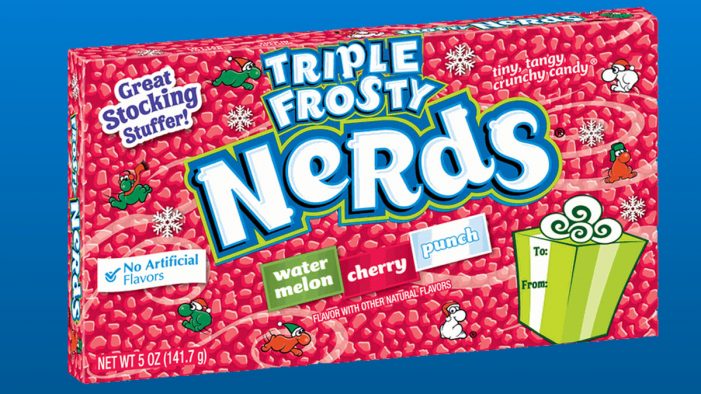 STANFORD UNIVERSITY – Scientists stunned the confectionery world today by announcing that after years of effort, which exacted a terrible personal toll on the researchers involved, they had finally succeeded in producing a Triple-Frosty Nerd in the laboratory. The team of researchers, led by Dr. Anton Scopashurli, had been working around the clock for almost […] 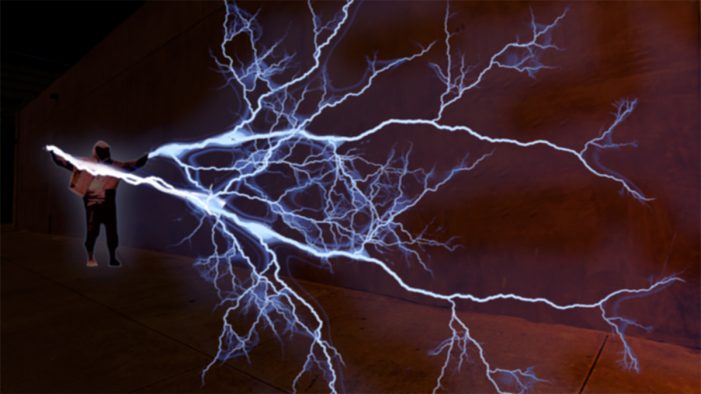 SANTA MONICA, CA – Passersby on a Santa Monica street were treated to an unexpected sight in the early morning hours Tuesday when they came upon a man in an alleyway that reportedly looked a lot like Kanye West shooting lightning bolts from his fingers. At approximately 1AM, local resident Saam Ibril had just left […]

By Bureau Correspondent on January 7, 2017   Science 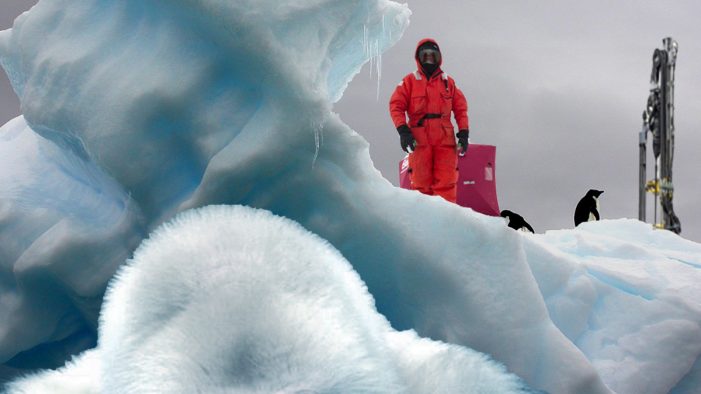 ANTARCTICA – Climate scientists at the Far South Polar Expeditionary Station were just getting started with their seasonal ice core drilling this week, when they accidentally became party to a life-and-death struggle with an infamous and fearsome creature. The research team was 100 miles inland from the Ross Ice Shelf on a scientific mission to […] 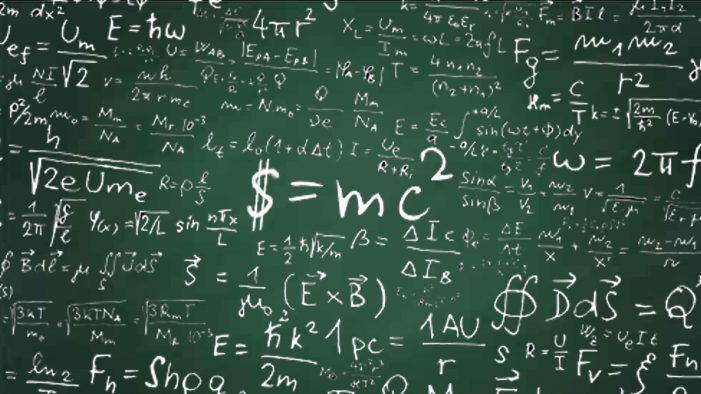 PRINCETON, NJ – In a response to the clamoring of Americans for a better theory of relativity, a group of billionaires has released a new theory to replace that of famous physicist and mathematician Albert Einstein. The billionaires collaborating on the new theory, a diverse group that reportedly included Elon Musk, Jeff Bezos, and Mark […]

Message Received From Aliens, Does Not Trend on Twitter 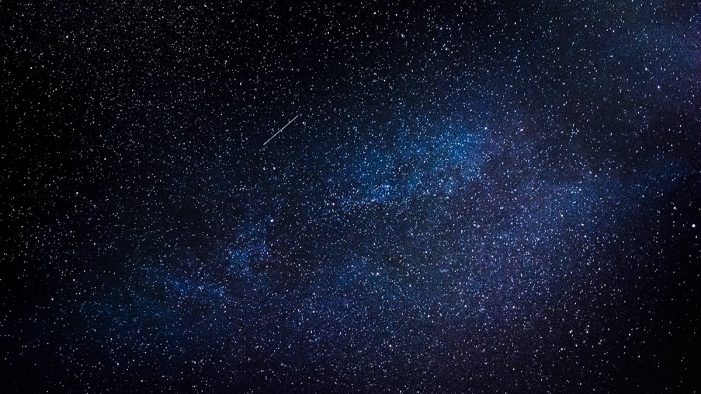 EARTH, OUR SOLAR SYSTEM – An historic event that has been both anticipated and feared by the earth’s inhabitants throughout time occurred on Friday when a very clear message was received by the instruments at SETI, the worldwide research organization dedicated to detecting radio frequency transmissions from outer space. “We have been looking for patterns […] 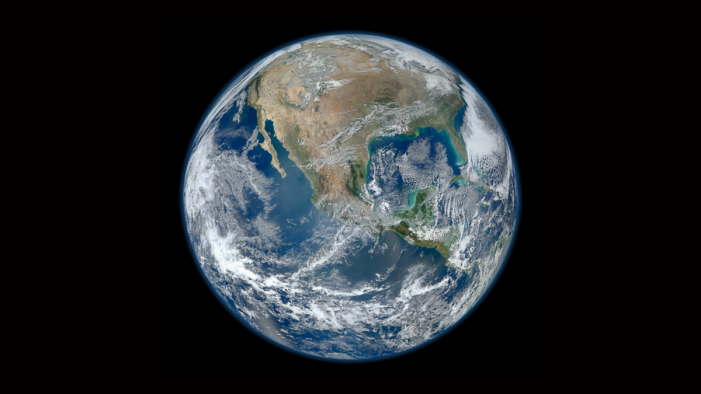 EARTH, OUR SOLAR SYSTEM – The world collectively injured its jaw Tuesday as it reacted to the appearance of yet another satirical news site on the internet. Orthopedic surgeon Dr. Martin Barrows of New York’s UCC Congregationalists Hospital, who treated the world, said that it occurred while the world was having coffee and saw an […]

Sleemonsters on Mars Remove Trump Name from Nearby Crater 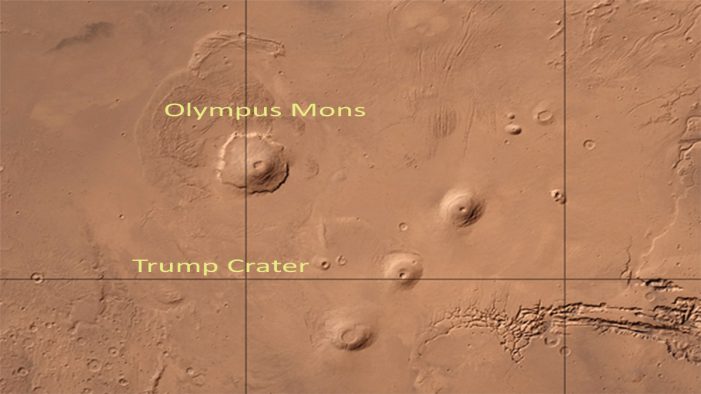 MARS, OUR SOLAR SYSTEM – Sleemonsters living in a crater that was named after president-elect Donald Trump in 1992 have decided this week to remove the Trump name from their Martian home. The crater is located near the massive volcano Olympus Mons in the Mars northern hemisphere. The crater’s original scientific designation, MO-13189, was […]