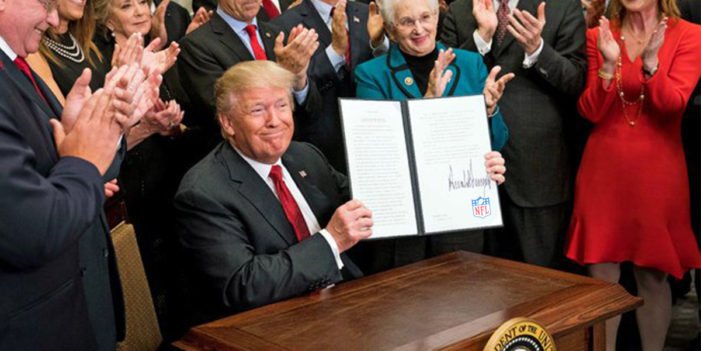 WASHINGTON DC – President Trump today enlisted the power of the pen to finally right what he perceived as a terrible wrong in the US health care industry: the refusal of NFL player to stand for the national anthem before games. “I have studied the health care debate for a long time, and as […] 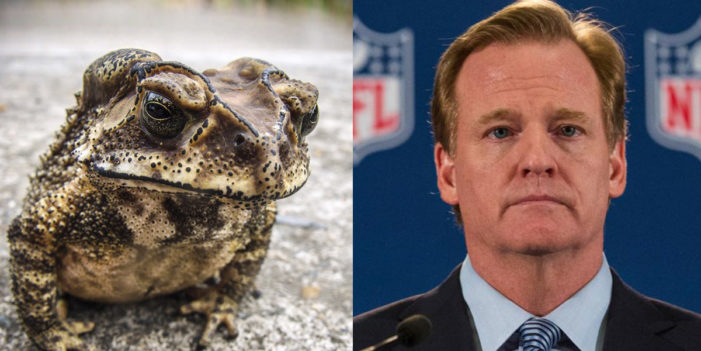 KATCHATAW, IOWA – A local toad, who has made a name for himself as the ‘toadiest toad in Katchataw county’, has been feeling a little out of sorts this week. It seems he’s been plagued by the notion that maybe he’s quite not as toady as he thought. “I always thought that being an […] 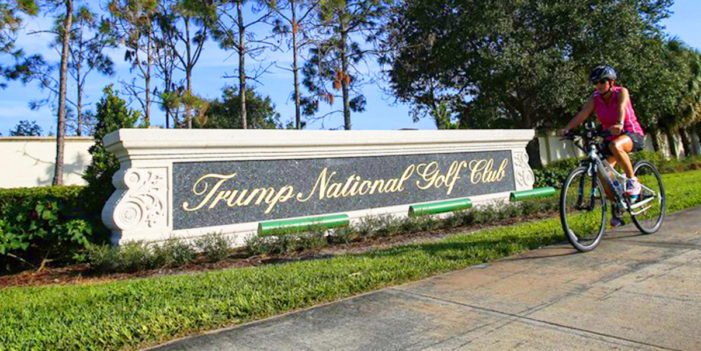 JUPITER, FLORIDA – History is filled with bright and promising characters who, through no fault of their own, were overshadowed by their more talented and famous siblings. Bobby Kennedy, Raul Castro, Frankie Jonas, and Gummo Marx are just a few who were upstaged by their charismatic brothers. So, too, there are otherwise first rate golf […]

By Bureau Correspondent on October 9, 2017   Sports 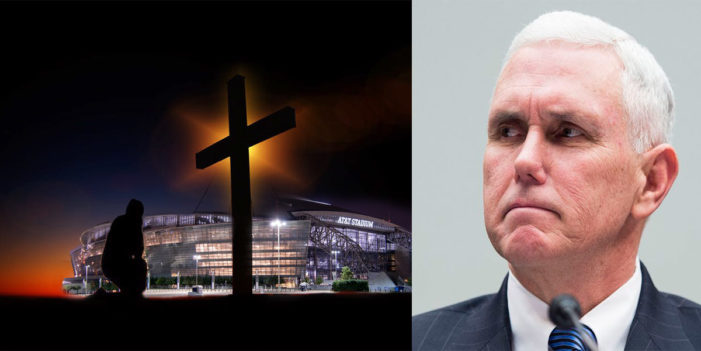 DALLAS, TX – A man who knelt down to pray in the parking lot of an NFL stadium during the national anthem Sunday night reportedly confused and perplexed Vice President Mike Pence sources said. The former Indiana Governor had made a high-profile exit earlier in the day after NFL players knelt during the national […]

Rep. Tim Murphy, Self-Declared Pirates Fan, Was Secretly Rooting For Phillies All Along

By Bureau Correspondent on October 7, 2017   Sports 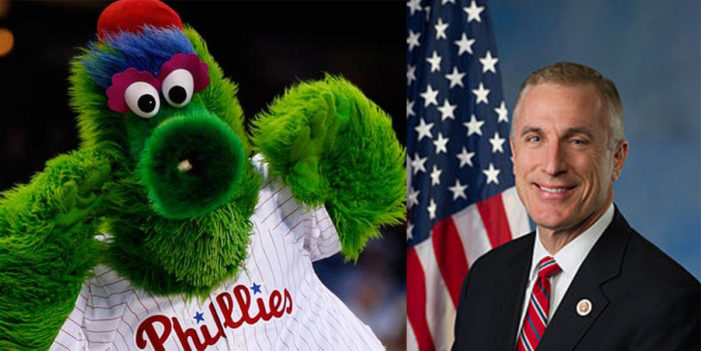 PITTSBURGH, PA – In another stark reminder that public figures are not always who they pretend to be, there was another revelation concerning embattled US Representative Tim Murphy, who earlier this year was accused by an ex-lover of encouraging her to have an abortion. In text messages obtained from the account of the Phillie Phanatic […]

By Bureau Correspondent on September 24, 2017   Sports 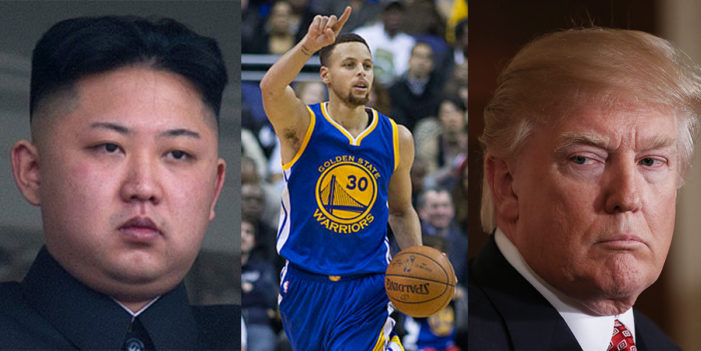 PYONGYANG, NORTH KOREA – When President Donald Trump tweeted that he was withdrawing an invitation to Golden State Warrior and NBA champ Stephen Curry to visit the White House, he probably wasn’t expecting an outraged response from a foreign leader halfway around the world. But that is exactly what he got on Saturday. The […]

By Bureau Correspondent on September 11, 2017   Sports 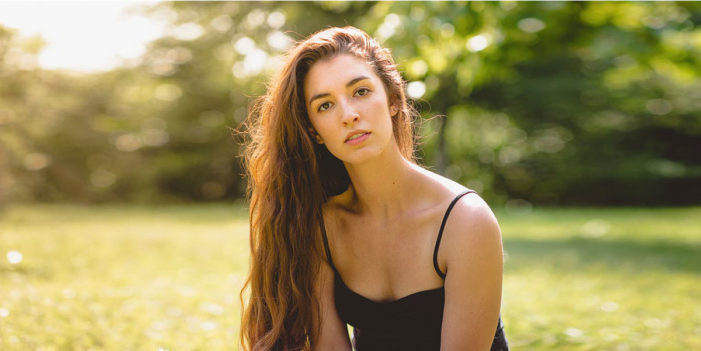 YOUR TOWN, USA – In the wake of the devastating loss you suffered in your fantasy football league this week, most girlfriends would smother you with comfort to make you forget the trauma of the unexpected blow. However, your girlfriend, in a moment of clarity, said today that she understands what you really need […]

By Bureau Correspondent on September 5, 2017   Sports 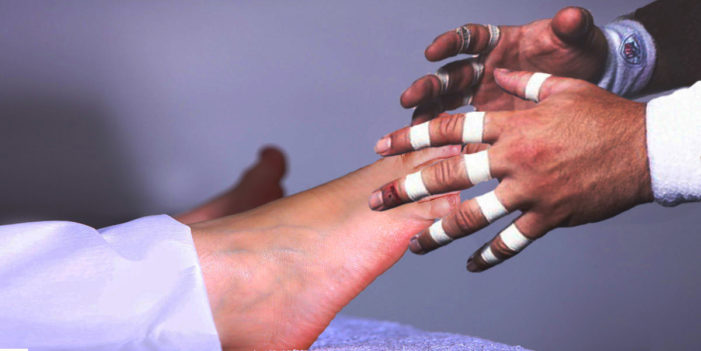 Below are our weekly NFL Fantasy Foot Rub Rankings. (This list is for this week only; not the entire season.)   1) Marshawn Lynch Marshawn is a beast, and who wouldn’t want those beastly hands working on your metatarsals? Sure, he might only be massaging your feet “because I’m paid to be here”, but […] 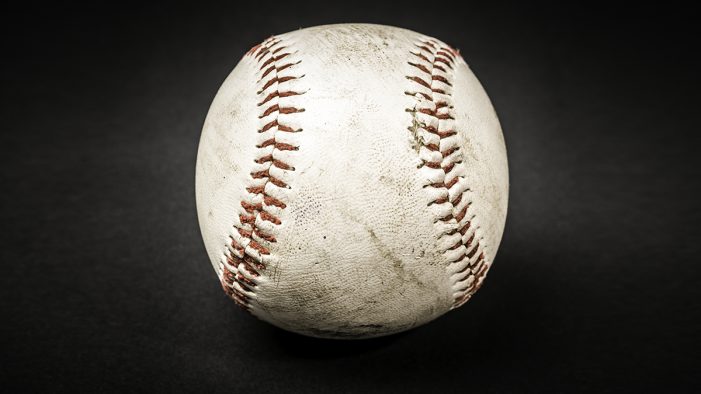 NEW YORK, NY – In a memo leaked earlier this week, the Trump presidential transition team has requested that the New York Yankees organization provide a list of names of “players who were responsible for participating in a loss to the Los Angeles Dodgers sometime during the summer of 2016.” A copy of the memo […] 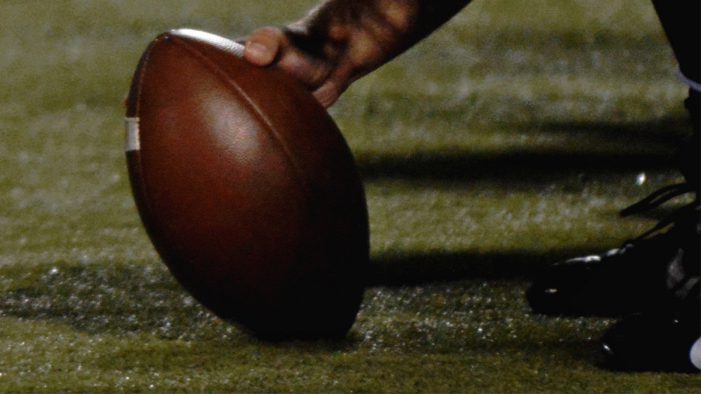 NEW YORK, NY  – The National Football League today announced that the league will no longer list players who have suffered head injuries on the weekly injury report as having “concussions”, but will list players under the new league term “procussions” instead. After numerous studies linking repeated blows to the head, known in the medical […]