Waffle Monster Emerges From The Sea, Will Do Battle With Your Weight Loss Plan 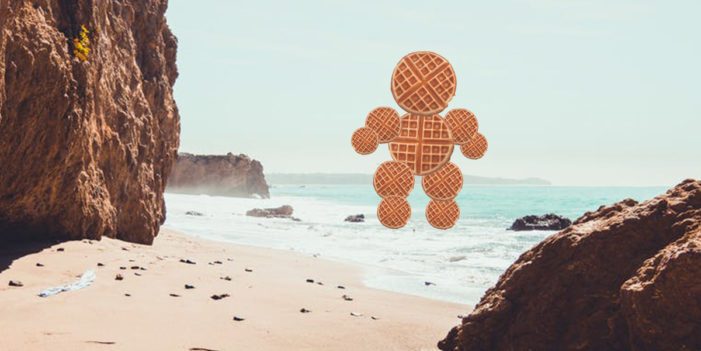 A terrible roar came from the depths of a little-explored section of the Sea of Japan this morning, as Waffle Monster emerged from his cocoon of volcanic rock, and rose from the sea to do battle with your plan to lose 15 pounds this winter.

Many years have passed since Waffle Monster first appeared. He vanquished your plan to get in shape for your wedding, back when you were in your twenties. And then, just as mysteriously as he appeared, he turned and walked back into the ocean having accomplished his mission.

A great volcano erupted underwater and covered him with lava, leading you to believe he would never be heard from again.

Terrible Destruction Of Your Goals

And now, he has returned. Although you will mount a strident defense, Waffle Monster will overcome all attempts to defeat him. There is no weapon known to humans that can stop Waffle Monster as he crushes your goal to be slimmer. Waffle Monster is invincible. Nothing can deter him.

No, Treadmillidon will not arrive to defeat Waffle Monster.

Waffle Monster will triumph. He will destroy your hope for losing 15 pounds. And when he is done, he will let out his terrible roar. And once again, walk back into the sea from whence he came.

One Response to "Waffle Monster Emerges From The Sea, Will Do Battle With Your Weight Loss Plan" 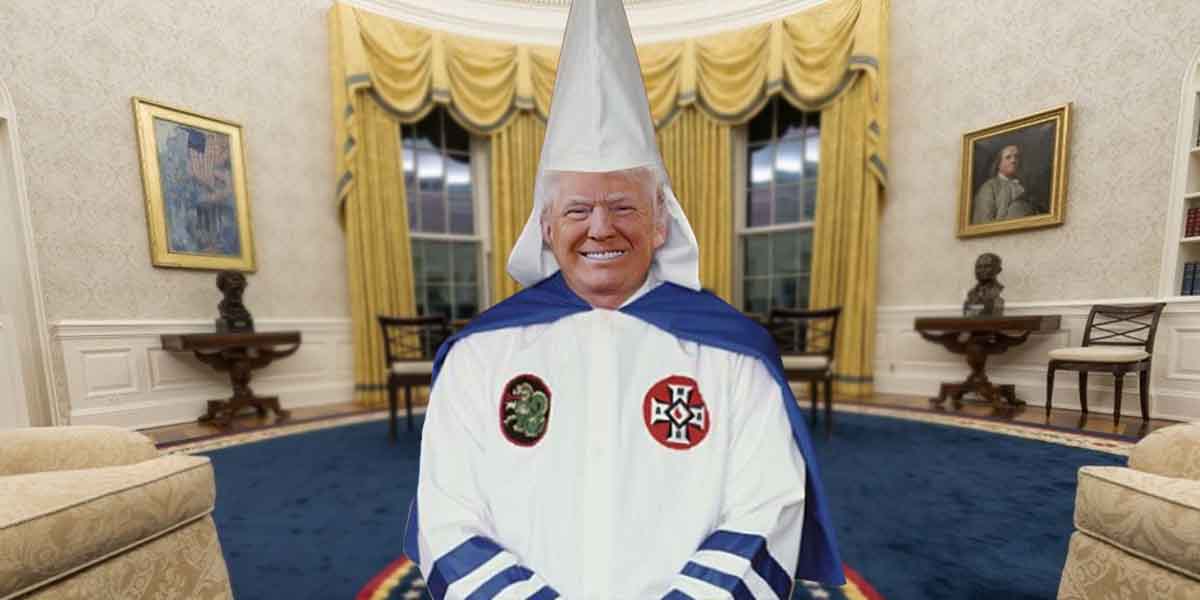 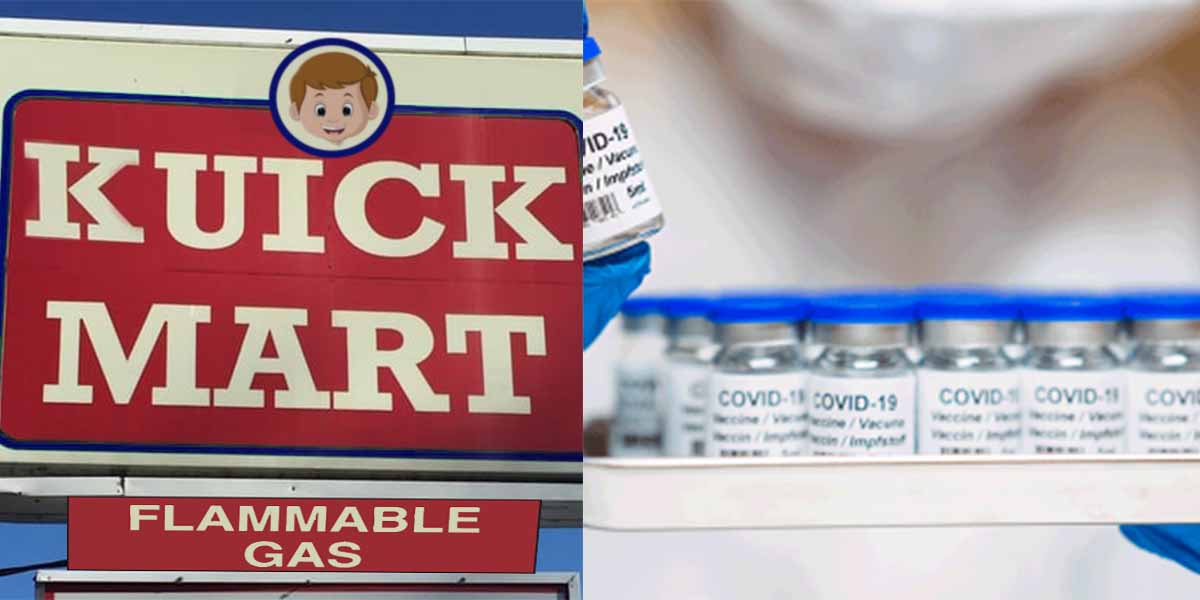