FAA Assured By Boeing Missing Wing Was No Big Deal

By Bureau Correspondent on November 9, 2019   Business 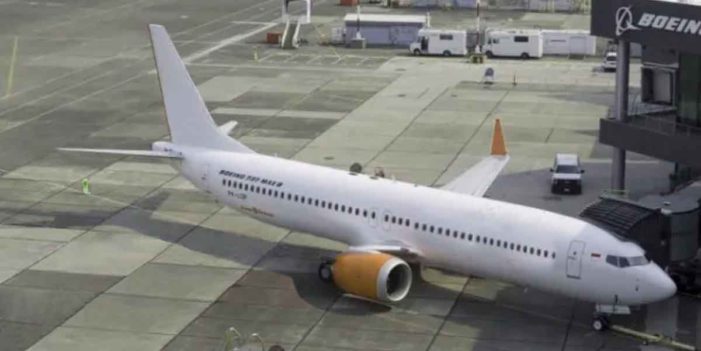 Saying a software fix was on the way, Boeing executives assured authorities at the Federal Aviation Administration last June that an early design of the 737 Max airliner with one wing was completely safe, according to an ongoing investigation. “At first, we were alarmed that the airplane had just an engine on one side […] 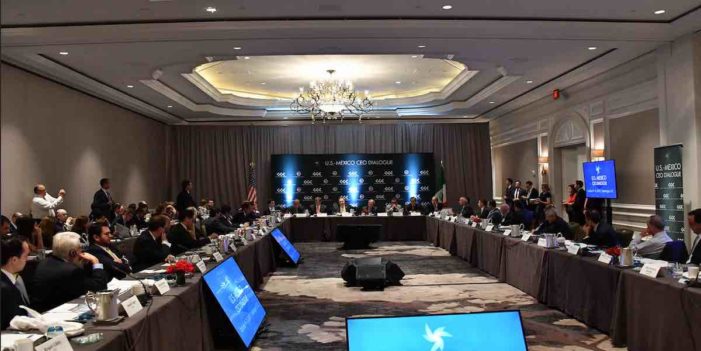 A consortium of CEOs meeting to formulate a new approach to managing the world’s largest companies announced a joint decree this week calling for a more humane extraction of the country’s treasure. “Collectively, we realized that we have a responsibility to the human beings we oversee to behave responsibly as we help ourselves to […]

By Bureau Correspondent on August 3, 2019   Business 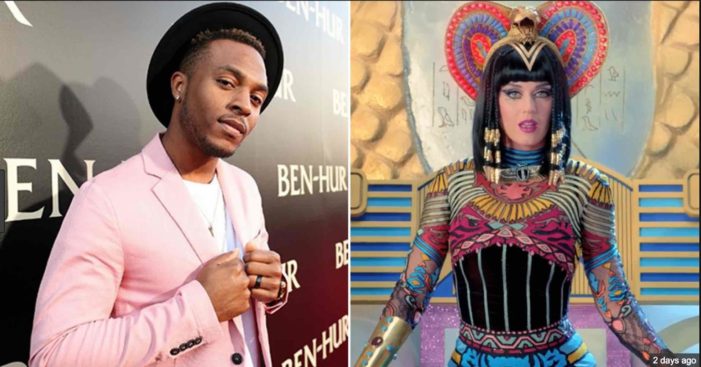 Showing the doubters of this world once again that they would do well not to underestimate Him, Jesus performed another miracle this week guiding a jury to hold musical artist Katie Perry responsible for appropriating a portion of the song “Joyful Noise” in her 2013 hit “Dark Horse”. In an act of divine justice, […] 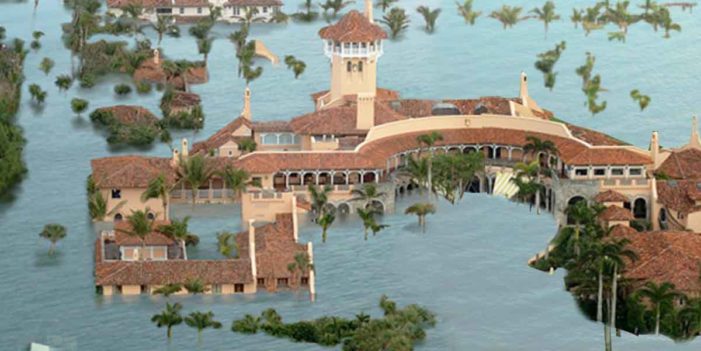 A consortium of developers in Palm Beach, Florida, this week announced their intention to open an exclusive club for the well-to-do in an upscale area of the city that they expect to be almost completely submerged in sea water by the year 2035. The group’s spokesperson, Angelique Veronika, said developers plan to acquire the […] 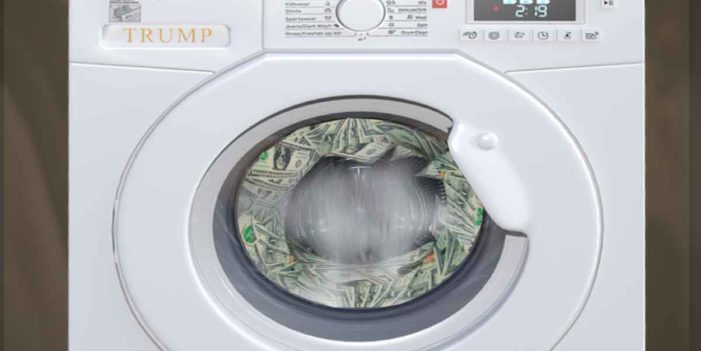 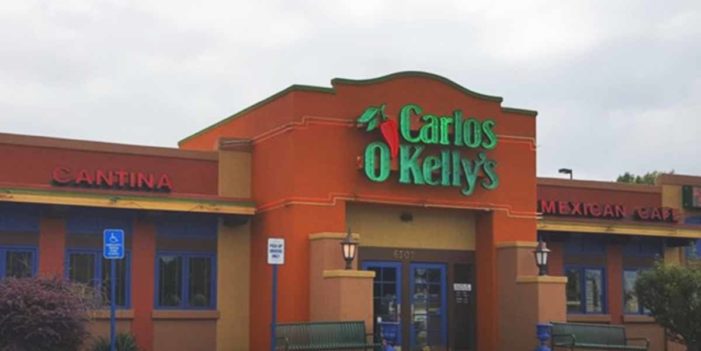 DESMOINES, IA – Saying they had no wish to derail the campaign of El Paso native and 2020 presidental candidate Beto O’Rourke, Iowa based mexican-themed restaurant Carlos O’Kelly’s nonetheless filed a lawsuit in federal court today alleging copyright infringement by the former Texas congressman. The Pleading, filed in the 9th Circuit Court, asserted that: “Plaintiff […] 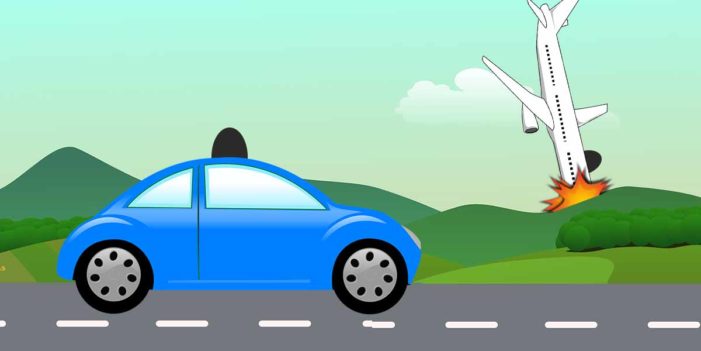 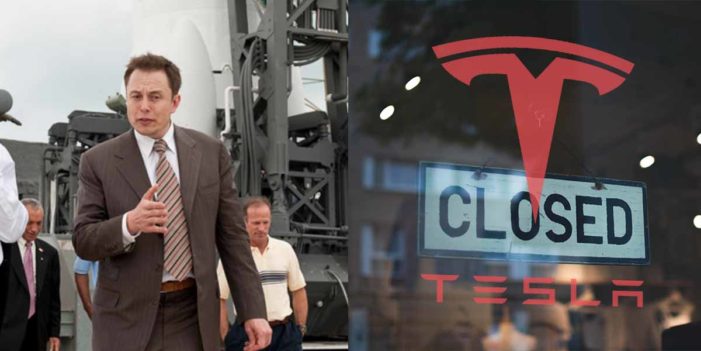 Some things you can’t learn in school. makeamericathebest.comYour Trusted Source for Faux News.

By Bureau Correspondent on November 1, 2018   Business 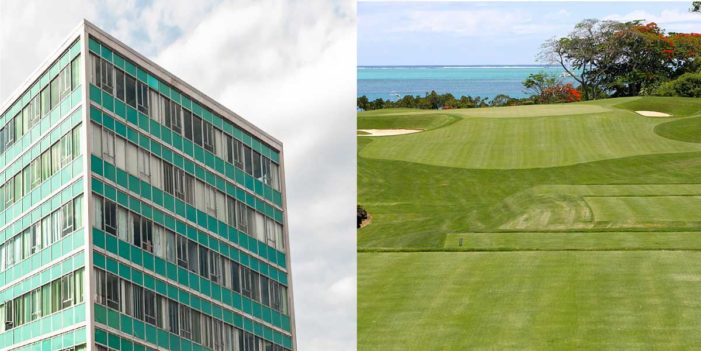 KLEEB, NB – Local man Gerry Gurstaed worked tirelessly for decades at the same company here in this small town near Omaha. Punching the clock, rarely calling in sick, he put in extra hours each day to increase the company’s bottom line, and has been gratified to watch its value grow over the years. […]

By Bureau Correspondent on October 2, 2018   Business 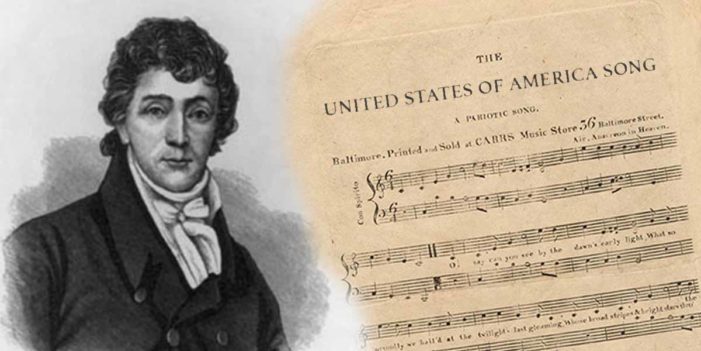 WASHINGTON DC – On the heels of successfully re-titling the “North American Free Trade Agreement” as the “United States-Mexico-Canada Agreement,” President Trump followed up by announcing a new name for the country’s popular national anthem, “The Star-Spangled Banner.” The anthem’s new title, announced in a White House Rose Garden ceremony today, will be “The […]