By Bureau Correspondent on July 21, 2019Comments Off on New Poll Shows Americans Still Confident Rich People Will Save Them 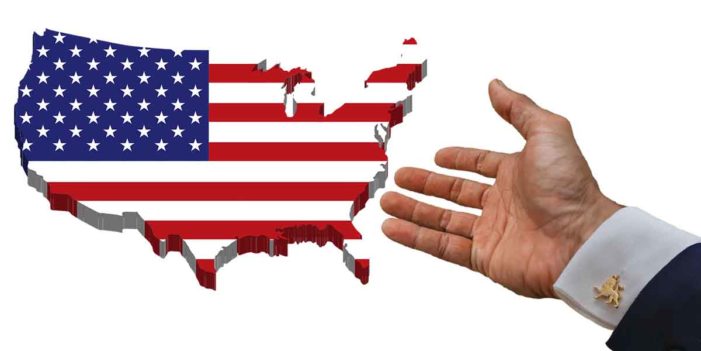 A new survey released by the non-partisan pollster Statum Finis this week showed that despite the many serious challenges Americans will face in the coming decades, a majority of them are still confident that rich people will ultimately solve all the nation’s problems.

“Yeah, it’s pretty daunting to think of all the terrible things that are going on,” said Sean Mortenston of Manchester, Pennsylvania, “but obviously rich people are not going to let the world collapse, since they have to live here, too.”

“Unless of course, they have some kind of spaceship or something,” he added.

The poll, a randomized sample of 3,500 people reached by phone, presented respondents with a host of perils including climate change, spiraling health care costs, declining standards of living, mass incarceration and a divisive population. It then asked them to choose from a list of likely solutions including improved education, political activism, solidarity with their fellow Americans, and constructive debate.

By far the most popular choice to save the country was to depend on millionaires.

“The rich are obviously the smartest people, based on all the money they have,” agreed Barry Stenston of Terstil, Wisconsin. “So, they are going to be the best ones to figure all this stuff out. Like that rich guy who sent a sports car into the sun. That was genius. Who does that?”

Although wealthy Americans have had a checkered history in the United States, including the use of sweat shops and slavery, 63% of respondents felt “very confident” they will come to the country’s aid in its time of need. And 75% said they would be willing to put their lives in the hands of a billionaire.

“Your average American just is not smart enough to know what to do,” said Therese Baungartner of Clairdale, Montana. “When the chips are down, are you going to want somebody driving a Ford Focus to decide whether to push the button for a nuclear war? I think not. You’re going to want someone with taste.”

“Someone with a Rolex and multiple vacation homes. Someone who drives an S-Class minimum,” she said.

As of press time a consortium of millionaires were reportedly willing to continue making all the decisions in the country, as long as Americans agreed to give them even more money.