Penguins Fed Up With Climate Change, Head North To Kick Some Major Ass

By Bureau Correspondent on December 2, 2017Comments Off on Penguins Fed Up With Climate Change, Head North To Kick Some Major Ass 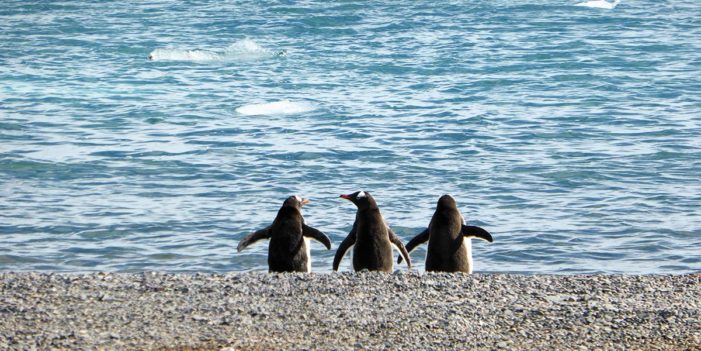 Fed up with years of inactivity by the vast majority of human beings on the planet, penguins across the southern hemisphere today headed north to finally kick some major ass.

The tiny flightless birds, promising an ass-whooping like the human race has never seen, swarmed into the oceans and began swimming furiously toward major cities across the globe including New York, London, and Beijing.

In New York’s Central Park, angry penguins encountered a group of tourists and shouted at them, promising to give them “a beat down like they would not believe” if they did not join the Paris Climate Accords immediately.

While not known for their aggressive nature, a spokesperson for the penguins said that they have tried reasoning with humans, but obviously that has not produced results, “so the penguins have decided to take matters into their own flippers”.

The penguins further said that the human race had better do something this week about climate change, or they will be back next Tuesday and we “wouldn’t want to see the kind of shit that was going to go down if that happens.”