President Clarifies He In Favor Of Background Chicks

By Bureau Correspondent on August 10, 2019Comments Off on President Clarifies He In Favor Of Background Chicks 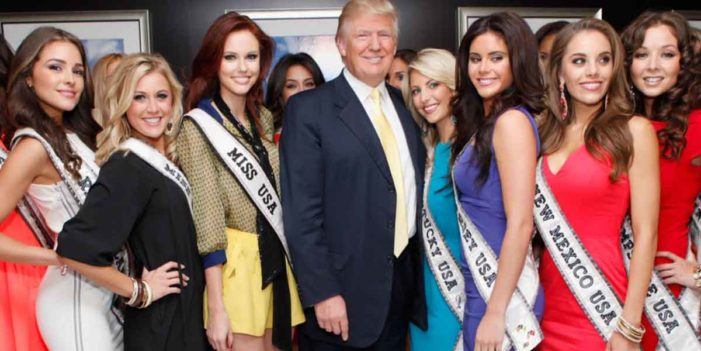 Clearing up a widely misunderstood statement following the tragic mass shootings in two American cities this week, President Trump told a gathering of reporters outside the Oval Office today that he is very much in favor of background chicks.

“I want to set the record straight,” he told reporters. “I do not support any clear violations of our second amendment rights, such as mandatory background checks on anyone buying a firearm – however, I have no problem whatsoever with beautiful models wearing tight swimsuits who are standing behind me while I am having my picture taken.”

Listing several Hollywood actresses and Victoria Secret models that he would be happy to have standing next to him, the president talked at length about his support for hot babes in the background.

“Claudia Shiffer, Adriana Lima, Candice Swanepoel, and Jessica Alba would be welcome to stand behind me at any time in the Oval Office, on Air Force One, or anywhere else I was being photographed,” he stated. “And I would be in full support of congress passing any laws that would institute background chicks like these in my campaign ads or rallies.”

While he urged immediate action on background chicks, the president was taking a wait and see attitude on any new bun control measures.