By Bureau Correspondent on October 14, 2019Comments Off on Baby Boomer Annoyed Doomed Generation Not More Grateful For Car Magazine Collection 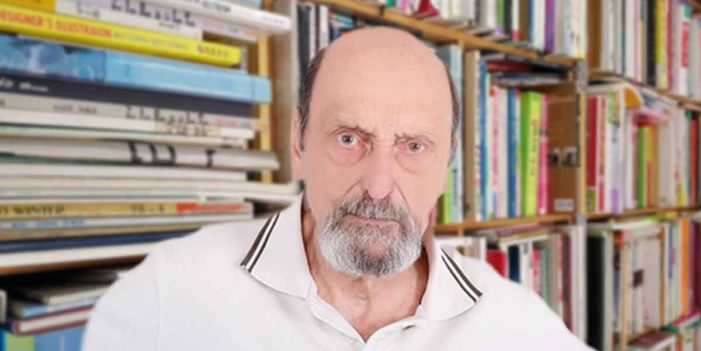 After careful consideration and months of planning, including drawing up a revised will, a local baby boomer was perturbed this week when his son failed to show any gratitude after learning he would receive the man’s 37-year collection of carefully preserved car magazines.

“I just don’t understand how he could be so thoughtless,” the 62-year-old said, referring to the moping expression on his son’s face as he relayed the news. “These are some of the best ‘zines from the 30’s thru the 70s, including first editions of the most famous car magazines in the world.”

The son, who has grown increasingly preoccupied with the frequent natural disasters and other climate-related catastrophes impacting the planet, simply shrugged when told that his father was leaving the magazines to him in his will.

“I should really give them to somebody who’ll appreciate them,” said the baby boomer. “Most of my friends would kill to get these. It just shows you how self-absorbed the youth of today are.”

As of press time, the son was making an effort to be more enthusiastic about inheriting the magazines after some words from his mother – and made a mental note of how many bins he would need in the future to have them hauled away for recycling.”